The CSPLA promotes EPUB and acknowledges the goals of Readium LCP 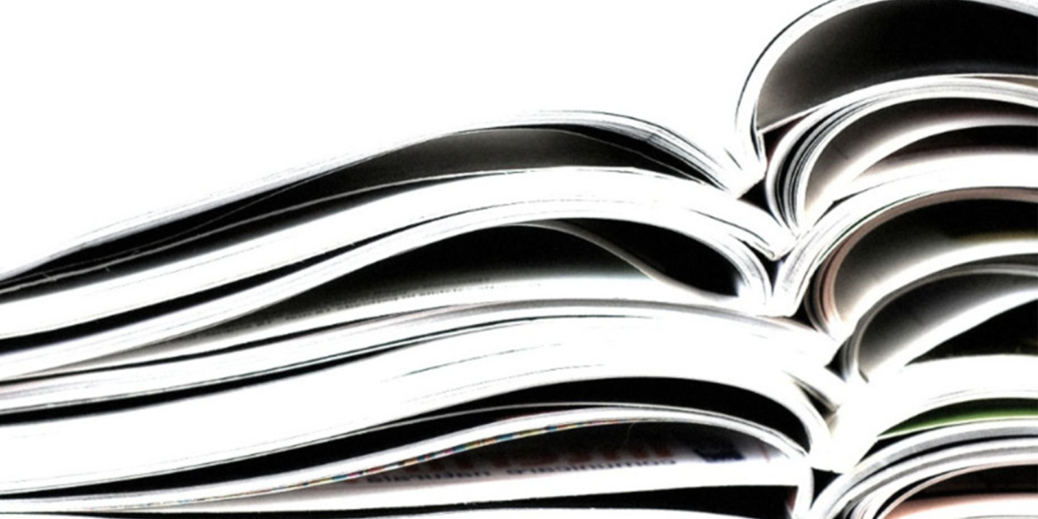 The French Conseil Supérieur de la propriété littéraire et artistique (CSPLA) has released its report resulting from a “Mission of the interoperability of digital content”.

This report contains a set of recommandations for the French State, to be used as part of its discussions with the European Union about the Directive on Contracts for Supply of Digital Content. I’ll try to summarize here the main points of this document.

For the CSPLA, the lack of interoperability raises a specific challenge in the domain of digital book publishing (I’ll write “ebook” below) and calls for an urgent legal response in the scope of the European contracts for supply of digital content.

The report first defines interoperability as: “compatibility of some digital content or service with a standard hardware and a software environment both different from those initially used to provide this digital content or service”. I wonder why the word “standard hardware” (“matériel standard”) is used here, but that may be not the real point. As the Actualitté online publication states, the AFUL and ADULLACT associations would prefer a definition like “capacity of some digital content or service to be used independently from the hardware and software environment with which it has been provided”. This avoids the use of the word “compatibility” and thus seems a better definition of the concept of interoperability.

A first important proposal from the CSPLA is to impose the delivery of ebooks in an open format: “The interoperability that a consumer can expect from an ebook imposes that the file is [exclusively] provided in an open format.” (note: English translations are from EDRLab).

The open format of choice is not named in the sentence, but the document explicitly makes reference to EPUB (especially EPUB 3), with PDF cited as a fallback solution. The [exclusively] term is left in brackets for further discussion, but the commission would prefer it to be kept as part of the rule.

The document is neutral vis à vis the use of DRMs, but when DRMs are used, the text (page 33+) makes clear that Readium LCP offers a non-proprietary solution with built-in interoperability and constitutes part of the answer to the search for interoperability in the publishing industry. Despite the interest of LCP for the ecosystem, the report acknowledges that several DRM solutions will co-exist, and that reading systems should support a plurality of protection mechanisms.

The second important proposal is related to the interoperability of these protection mechanisms. This proposal takes ground in several existing EU directives, relative to software protection, fair competition and Intellectual property Code. It states that “the provider of an ebook, if using a protection mechanism for which he has an exclusive use, must offer to every other provider of ebooks or digital service who makes the request all information deemed as mandatory for content interoperability”.

Practically speaking, my understanding is that provider A (owner of the exclusive DRM A) would be obliged to offer provider B (i.e. any trusted ebook provider in the world) with a way to a/ protect ebooks using the DRM owned by A so that it can send its own ebooks to users of A-provided devices b/ transcode A-protected ebooks to B-protected ebooks for use on non-A devices. Money could be involved in the process and the text lets existing laws stop abusive fee requests. We can see the tension between the expression ” if using a protection mechanism for which he has an exclusive use” and the fact that in such a case the “exclusive use” is gone.

Technically speaking, such a bridge requires that all information necessary to de-cypher an ebook protected by a proprietary DRM A is in the hands of a trusted provider B: the issue is that it would impose some drastic technical evolutions to most proprietary solutions; built to be closed; e.g. the inclusion of an authorization protocol and the development of controlled APIs in proprietary platforms. We’ll see how far it can fly…

Last interesting item, the report tries to block any alternative kind of vendor lock-in with a third proposal: “The ebook provider does not impose any other restriction, either contractual, hardware or software, which would block the access and use of an ebook in a digital environment different from the one in which it has been initially provided”. One is never too careful …