Results of the elections at the board of Directors 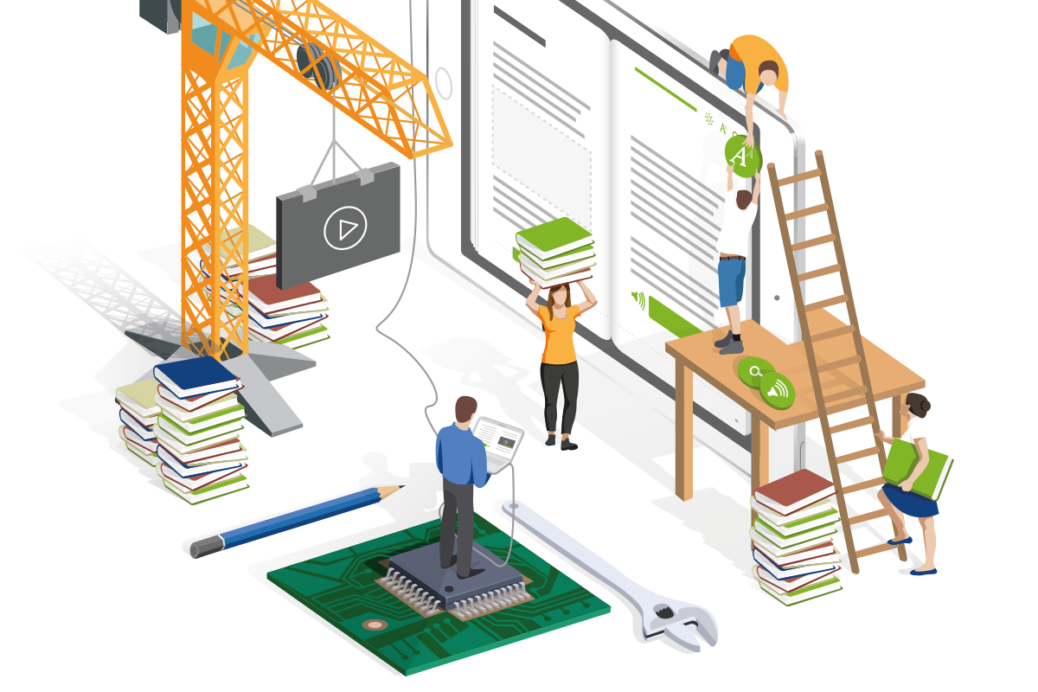 Three seats were renewed in June 2020 at the board of Directors of EDRLab, with three members having prepared candidates statements.

As a result of the vote of the membership:

Hadrien Gardeur (De Marque) was re-elected (he was before affiliated to Feedbooks). De Marque is a solution provider based in Canada, involved in the publishing and distribution of educational and cultural content since 1990, with more than 1,600 partners in over 40 countries. De Marque is an EDRLab member since 2017.

Rémi Bauzac (Vivlio) was re-elected (the company has been renamed from TEA ebooks). Vivlio is a solution provider based in France, which provides a complete distribution solution for publishers and booksellers, including e-ink readers and reading applications. Vivlio/TEA is an EDRLab member since 2015.

Arnaud Lecompte (Nord Compo) was elected. Created in 1972, Nord Compo is the largest provider of EPUB formatted ebooks among French language publishers and  is also developing editorial databases and reading tools using Readium. Nord Compo is an EDRLab member since 2015.

The updated composition of our board of Directors is found in the about page.