Readium 0.27 has been released 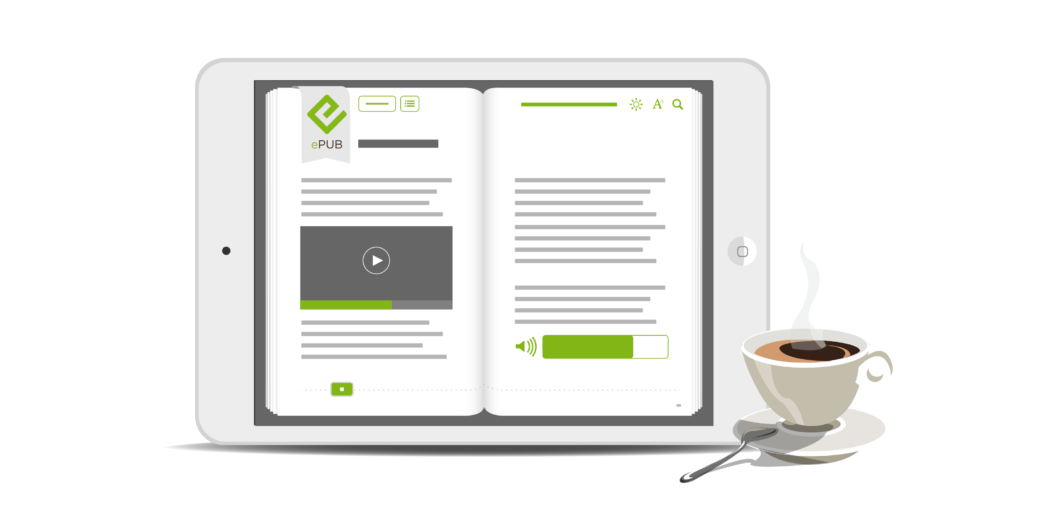 The Readium development community is pleased to announce the release of 0.27. This release was pushed to master on 12 June 2017, but the Chrome app was only pushed to the store today.

This release of Readium SDK and ReadiumJS (Chrome app and Cloud Reader) is primarily a bug fix release.

Improvements and Enhancements in this Release

The only real change to the SDK in this release are some minor updates to the gradle build configuration.

There are two bug fixes in this release. The first, and most important, is to fix a regression bug in the handling of CFIs (locators inside a publication), particularly with respect to using CFIs with the table-of-contents in the CloudReader and the Chrome app. This bug resulted in inconsistent behaviour where clicking on a TOC entry would not go to the same (correct) location in the document. Instead, the destination would vary erratically. This is now fixed. The second bug occurred when some SVG was embedded in a reflowable document. In this case, the page-load spinner would be started on page load but would never stop. This is now fixed. The version of the MathJax library was bumped up to 2.7.1, which was primarily a build configuration upgrade. There were also a number of minor changes to build infrastructure (support for Yarn and Chai, etc.). The complete release notes are here.

The  source code for 0.27 has been pushed to master.

The master branch of the repos have all been tagged with 0.27.

A new build of the CloudReader is here.

A new  build of the Chrome App is here

The new build of the Chrome App has been pushed to the Chrome store here.

The release notes have been updated on the readium.github.io site here

The develop branch is now tagged as 0.28-alpha.

Many thanks to Ric Wright,  Daniel Weck and all the other contributors for making the release possible.
Share this
0 likes
Related Articles
0 Comments