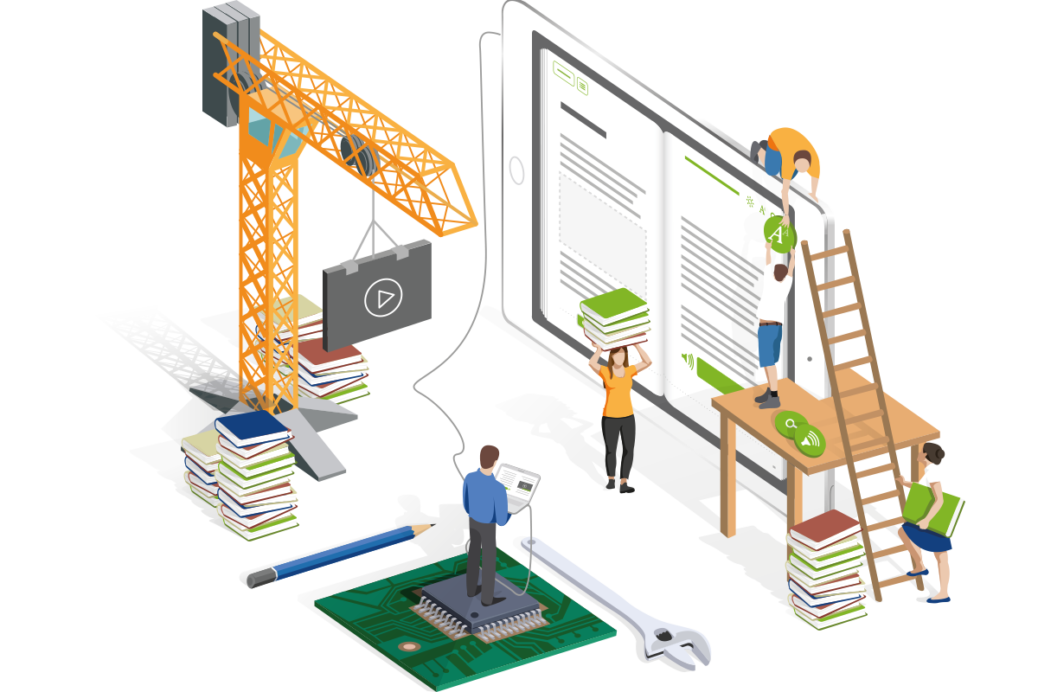 The development of the Readium-2 framework is moving quite fast:

The iOS SDK – written in Swift 3 – is now tested by several people. This is an agile development, with frequent iterations.

The Android SDK – written in Kotlin (the new language for Android development) – has started, and we expect first results by the end of the year.

The Desktop version (compliant with Windows, OSX and Linux) – written in Typescript – is also in active development at EDRLab. It aims at building a node.js SDK plus developing an end-user product named Readium Desktop, which will replace the Readium Chrome app in early 2018.

And the Go version of a Readium-2 “streaming service”, the first developed, is already in production.

If you want to get answers from the most active Readium-2 developers, please contact us and join our next Webinar, Tuesday 03/10 at 15:00 UTC, for 60 mn max (see access information below).

Amy Slagle from the New York Public Library, Hadrien Gardeur from Feedbooks and Laurent Le Meur from EDRLab will present the project and lead the discussion.