Lea Reader by Adilibre, an android app based on the Readium SDK

Home 2018 February 18 Lea Reader by Adilibre, an android app based on the Readium SDK 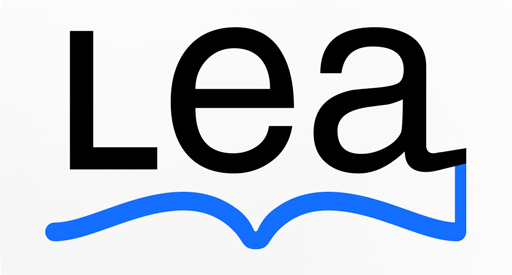 Lea Reader, a new android application based on the Readium SDK, is now available on the Google Play Store. It is developed by Adilibre, the digital subsidiary of Albin Michel, the well-known French publisher. An equivalent iOS application is also under development.

NordSoft has developed the core of the app, an easy-to-use android SDK based on the Readium SDK.  NordSoft is the software branch of Nord Compo, a French leading service provider of pre-press, digital production and design services for book publishers and member of EDRLab.

I asked David Queffélec, project manager at Adilibre, what were the main difficulties during this development: in brief, David expressed the complexity to integrate the Readium SDK (aka “Readium 1”) in a mobile app and the difficulty to fully grasp the mix of technologies in the Readium SDK (C++, Java, JNI, Javascript). This is why Adilibre asked NordSoft to develop the android SDK on which Lea Reader is based (a library that NordSoft will be happy to reuse in other projects). Also, the dynamic calculation of page numbers in reflow mode was a complex issue, which is why the app developers decided to display a progression indicator as a percentage instead.

This is an evolving app: many new options should be available in the coming months, like an interface to Dropbox, Google Drive et iCloud for importing ebooks, the management of a personal bookshelf in the Cloud and the management of updates of all ebooks distributed via the Adilibre platform

Last but not least, the upcoming support of the Readium LCP DRM, with the addition of the CARE functionality developed by TEA, will be a new step towards the deprecation of the ACS DRM.